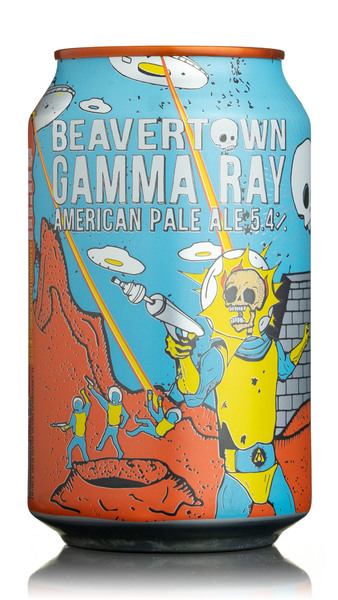 The lowdown:
Juicy American hops are added in ever increasing amounts at the end of the boil and in the fermenter to give a huge flavour and aroma. 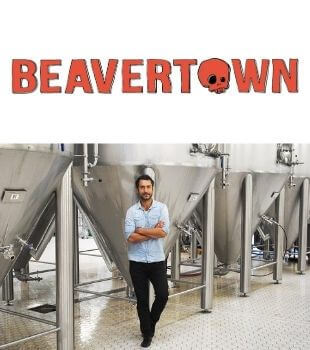 One of the stars among the new wave of London craft brewers Beavertown started life as a project by Logan Plant, son of Led Zeppelin's Robert Plant, in 2011 after he was inspired by homebrewing experiments. And it was later that year some of the signature beers such as Neck Oil and 8 Ball first hit the scene which saw the start of their success.

Since then the brewery has moved to Tottenham Hale and have switched most of their bottled beer production to more environmentally friendy cans. In the process they've become one of the most sought after craft breweries and in addition to their ever popular regular beers there's a dazzling array of specials, limited editions and collaboration brews which are always eagerly snapped up.

Their steady growth and prominent positioning in the craft beer scene led, in June 2018, to the multinational brewing conglomerate Heineken taking a minority interest in the business for a price of £40 million. Proof, if any were needed, of the commercial opportunities available to craft brewers with the right product range and appropriate business acumen.