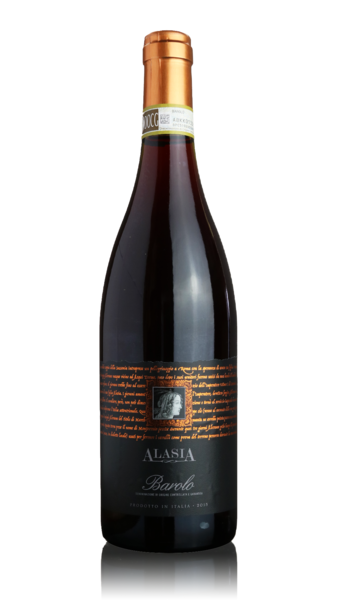 In a nutshell:
A richly flavoured, expressive Barolo, and a good example of this Piedmontese speciality.

The lowdown:
Barolo is probably Piedmont's most famous wine and is made from the capricious Nebbiolo grape variety that needs careful handling. Araldica's head winemaker, Lella Burdese, is responsible for this well made example. After fermentation it spends a full three years maturing in Slavonian oak casks which gives it a full and firm character. It's quite an expressive style with Barolo's classic combination of mature, lightly floral aromas combined with richness and structure. The dark plum, leather and delicate violet aromas, plus notes of woodsmoke and brown spice among the rich and powerful dark fruit flavours all vie for attention here. It's all balanced by ripe tannins, complex savoury notes and a long finish. An immensely likeable and pleasantly modestly priced example of its type.

When to drink:
It's most definitely a food wine and roasted red meats and game are its natural partners. 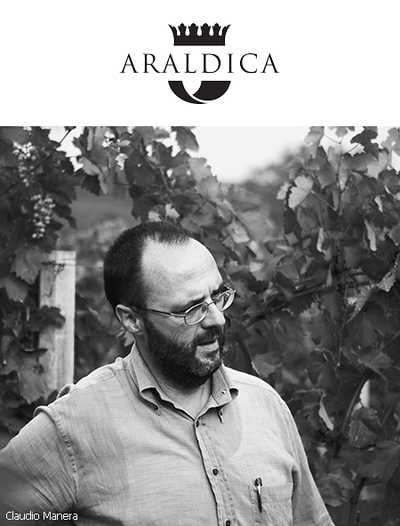 Araldica, one of Piedmont's largest and most forward-thinking co-operatives, is situated in Castel Boglione, in the Monferrato hills in the heart of Barbera d'Asti territory. Here they work with 230 grower members to source quality grapes from around 690ha of vineyards. Despite their size they have a real family run feel about them thanks largely to the husband and wife management/winemaking team of Claudio Manera and Lella Burdese.

Many of their members joined the co-operative in the 1950s and have a long and loyal relationship with the winery. They produce wines from Piedmont's main DOC/DOCG regions - predominantly Barbera, Gavi and Moscato, but also including Barolo, Barbaresco and Roero Arneis.

Founded in 1954 by Livio Manera, father of the current director and winemaker Claudio, Araldica has developed over the past 60 years to become a major winemaking force in Piedmont, supplying wines across the globe. Lella heads up quality control and she is responsible for the blending and approval of all wines. Their son Carlo, also a qualified winemaker, is now part of the Araldica winemaking team. Livio pioneered developments in winemaking techniques - especially with regard to the production of Barbera - and Araldica have since continued to be instrumental in the promotion of Barbera and Gavi around the world. As Claudio states their aim is '...to provide a range that is both understandable and accessible. Quite simply, wine for drinking and enjoying.'